This is a printed, bound paper score, 17 pages plus cover, of the February 1989 composition for organ solo by Frederick Hohman.  The work is in Sonata-Rondo form, and draws upon influences from the popular American music movement in the 1920s known as “Tin Pan Alley,“ but it is also influenced by the Parisian organ composition styles in the 20th and 21st centuries, with idioms reminiscent of Marcel Dupré and Naji Hakim.  This is a work NOT intended for liturgical use, but rather for concert performance.  The work’s strength lies in the motivic fragmentation technique, a thumbprint of the composer’s style, which takes multiple melodies, in this case, 3 tunes, and fragments and co-mingles the tunes to form a new and wholly original set of motives, which could also be termed as reconstitued ”leitmotifs.”  The work has a few strong extra-musical references, including a reference to the Cincinnati Bengal’s football celebrity Cris Collinsworth, as his jersey number, 88, is stated by recurrences of 8 repeated notes during the turbulent and triumphant climax of the work. 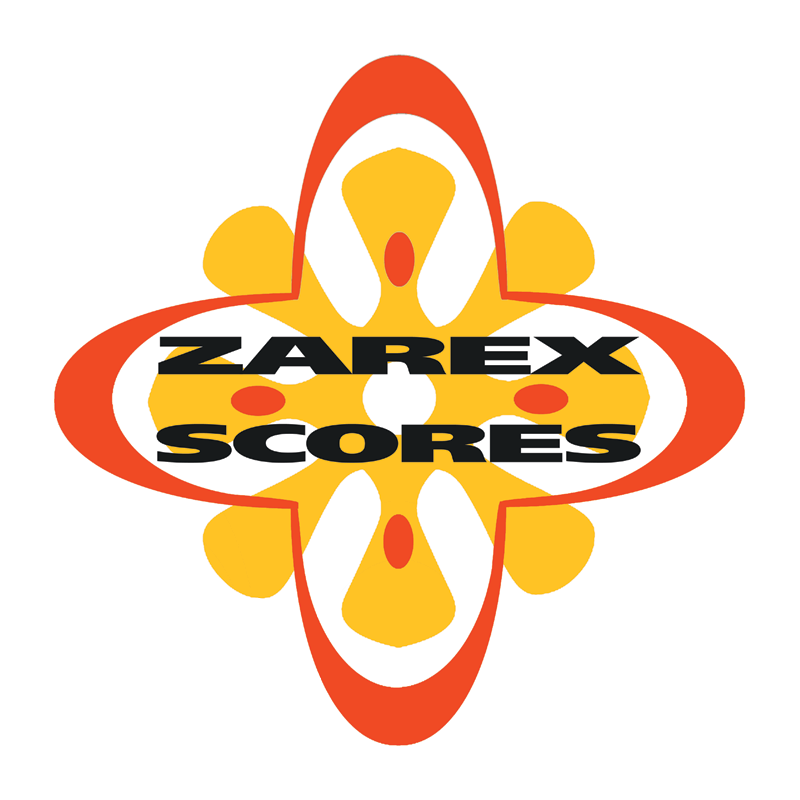